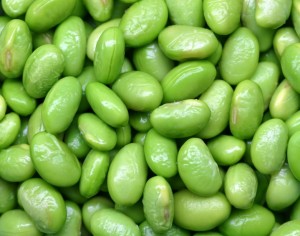 I’m a few weeks into the new job now and am learning a lot very quickly about the health insurance industry, a field I have not yet worked in before. While my career has been a bit eclectic – especially working contract jobs the past three years or so – I’m very proud of the experience and confidence I’ve gained, along with a thicker skin and some street smarts. As a contract worker, you are constantly the new kid and under scrutiny, and expected to add value immediately from Day One. I’ve probably written about this in other posts, but it’s such a fundamental part of what shapes my outlook on life. I am absolutely fascinated with the differences between work cultures – what denotes being productive, what the unwritten rules are, slowly discovering the politics, developing rapport and relationships quickly…and learning who the decision makers are as well as the influencers. Perhaps I should have been a sociologist!